He was born in Rio de Janeiro in 1979 and since very young began to develop skills with arts, from free drawing to music. As a teenager, he began working professionally with fonts and tipography, ads for photo products, freehand photography, and drawing competitions.

Graduated in Graphic Design by SENAI-RJ, in Business Administration by Estacio University, in Music by the Villa Lobos Music School, at the time of his career he specialized in graphic design, focusing on projects of visual identity, advertising and digital marketing. He founded his own agency in 2010, called TRIBOCOM GROUP or just TRIBO, and in his career counts prizes and national publications, among which we mention: Gold in the A’Design Awards 2012 in the category Visual Communication and Graphic Design, Gold in the Top XXI Design Brazil in 2015 in the category Branding, an honorable commendation made ABIH – Brazilian Association of Hotel Industry for the participation in the creation of the customized brand in commemoration of the 450 years of the City of Rio de Janeiro. He appeared in national publications, among them: O Globo newspaper, Metro newspaper, Jornal do Comercio, Mercado & Eventos magazine, Panrotas newspaper, ABC Design magazine, Hoteliers Magazine, Portal Contabil SC and ABIH-ONline. Connected to social actions, he was the Marketing Director of the Mangrove Institute, and has been Marketing Director of the Youth Brazil Action Program since 2015. He was Communications Director of ABTelecom in the 2013-2015 Biennium and played an important role in the profound change in the entity’s role and in the telecommunications scenario. He was a judge in the first edition of the Design Culture award in 2014. He was a speaker at several business events, talking about the importance of design in business and Christian design in Brazil.

He believes graphic design is the element that touches the senses, making evident the differences between brands, materializing their purpose. The exercise that makes this element connective and significant is daily. At the end of it all we will be dealing with people, and what gives meaning to human existence. He has a mission and purpose, to help companies to position themselves well in visual communication, in a world in which people are constantly changing. His desire is for graphic design to play its part in making the world a better place.

Winner of the Destaque Carioca 2014 Award for the creation of the custom brand Rio 450, a version created for the hotel market. 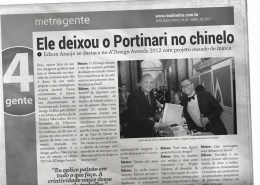 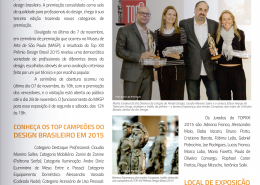 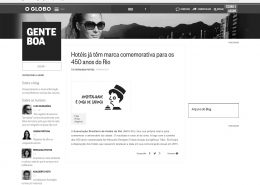 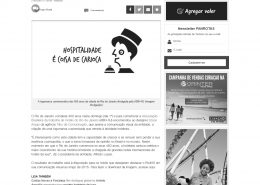 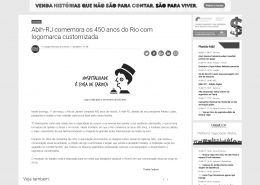 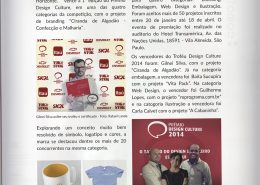 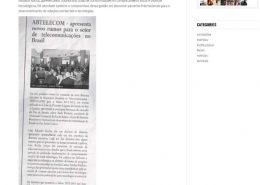 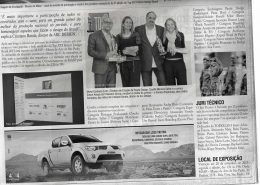 Specialist in visual identity. My skills allow you to create logo designs with soul for your company or product.

No matter the size of your graphic design, we do. All for printed or electronic formats.

If you need a virtual environment on the web capable of presenting your business with the highest quality, contact us.

Your advertising campaign can rely on the ideal consultant to develop strategies and formats according to your target.